My Experience Working at MPG | What a difference a Year Makes

One of our employees, Mark Bolwell, or “Bolly” as he’s known, took the time to share with us his experience with MindPoint Group. In this article, you’ll hear about his experience job hunting during a pandemic, why he joined MPG, and what his experience has been like after working at MPG for one year.  Want to see what MindPoint Group is like for yourself? Check out our current job openings.

Having worked in my previous company for almost 15 years, it became like a family. I was extremely fortunate to have worked with some amazing people with a fantastic company culture that we had all worked together to build over the years. Like every company, we had our ups and downs, but we all worked through them together. Through my tenure at this company, I worked hard and managed to progress up through the ranks to become a Lead in my role. In this role, I had the honor of working with many great companies and had the opportunity to train and develop others along the way.

Job hunting during a global pandemic

A little over a year ago, more than 50 people (including myself) were advised that our roles would soon be extinguished.  I had the great pleasure of working alongside many of these people for well over ten years, so to say that we were shocked and distressed would be a huge understatement. Little did we all know a few weeks later, a pandemic would hit, causing the world to go into a panic. As a collective group, we continued to look after, encouraging, and supporting each other, demonstrating the people and culture that the company developed. It made me extremely proud to be part of this for so many years.

When you’re a part of something for so long, and you suddenly have it removed, it brings with it a lot of fear, doubts, and concerns. The thought of trying to seek new employment was scary, especially the new rapidly developing interview processes. Many of us had not interviewed in years, especially not for remote roles with interviews via video calls.

I remember having serious moments of doubt if with everything going on what the future would bring. We were luckier than most because the company continued to support us during this time, providing us with resources and access that would hopefully help us to find that new position. It continued this support and resource well beyond its duty, trying to alleviate many fears and concerns.

As the pandemic continued and many of my colleagues managed to gain employment, slowly we all started to feel some of the fears lift.  However, those fears were not entirely diminished, as I had to decline two job positions since I was not able to commit to the roles in a way I would normally, given the circumstances and effects of the pandemic.

Getting Hired at MindPoint Group

Following those first six months of lockdowns, home schooling, school breaks (at home), and many interviews, I began to fear that I would never be able to find that role, at the right time, with the right culture and fit. It was then that a friend contacted me to say that a position had become available at MindPoint Group and suggested that it would be a good position. Knowing a couple of other people at the same company and the areas they work in, it seemed like a great match. MindPoint Group ticked all the boxes for me. MPG is a well-established in the security industry, but still has room for growth and expansion. Furthermore, MPG is doing great things in the areas that I enjoy — cybersecurity and automation. Finally, I knew a couple of people I would be working with and was eager to work with such a great group of people.

My Experience at MPG

After just six months at MPG, I can say that Mind Point Group is one of the warmest and welcoming companies I have ever had the pleasure to work for. I have the joy of working with technologies that I love, and each day I can learn something new. Equally as important, I get to work alongside a team that has welcomed me and made me feel included at every opportunity.

While there will be undoubtedly be difficult times ahead across the world, it is important to remember that the future does look a little brighter every day, and things can get better.

I am truly grateful to all those who have helped me throughout this time; my family for never doubting me, my former colleagues turned lifelong friends, contacts within the industry, new colleagues, and so many others that supported and advised me during this time.

Most importantly, I want to give special thanks to all MindPoint Group for making me feel so welcome in such a strange and different world, for continuing to support me, my work, and my ideas (some I hope to release very soon). I am looking forward to continuing to grow and thrive at MindPoint Group and seeing how the world and specifically the cybersecurity industry grow and evolve throughout these times.

Tags:
Day in the Life

A Day in the life at MPG: System Administrator

A Day in the life at MPG: System Administrator 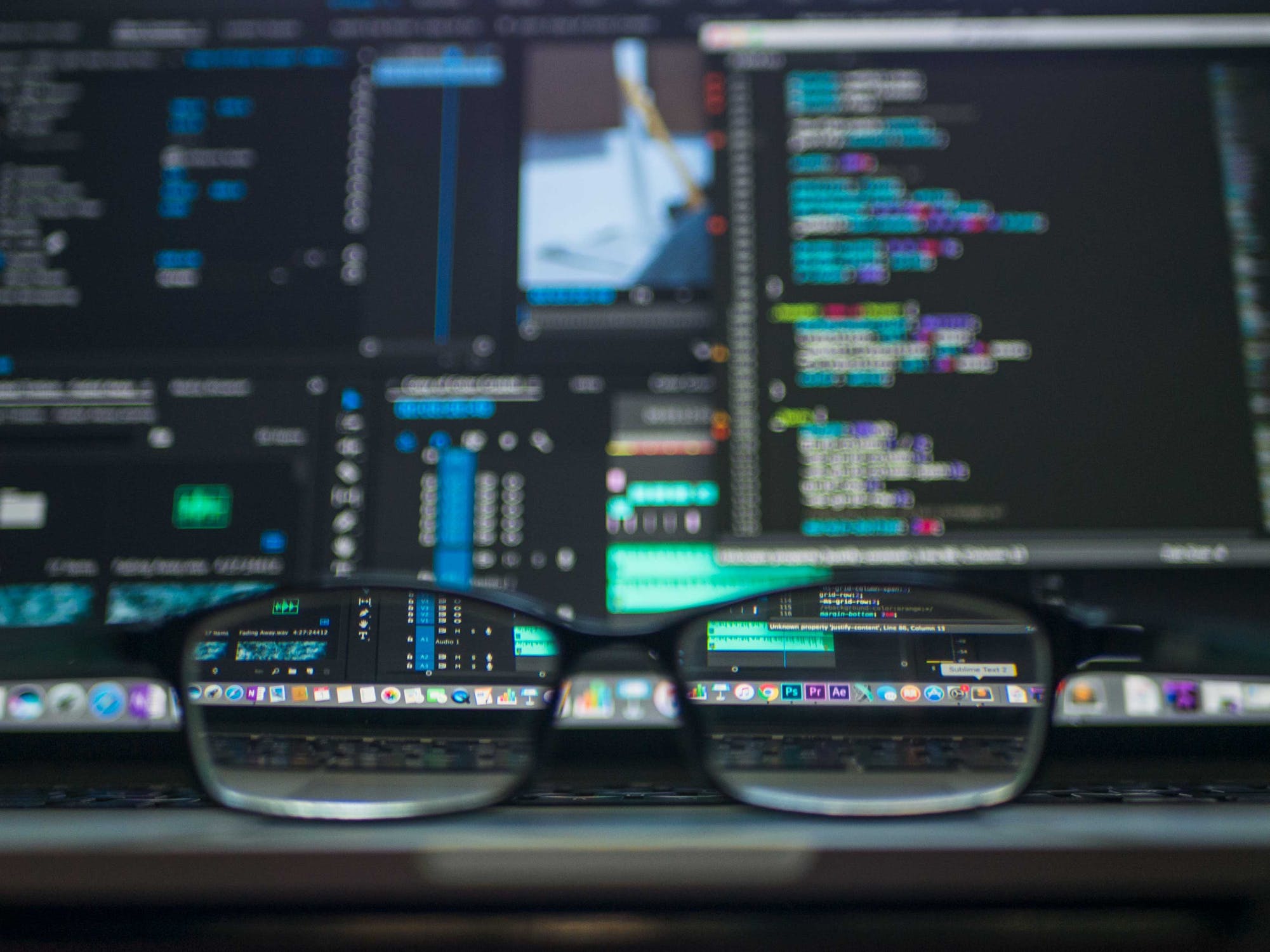