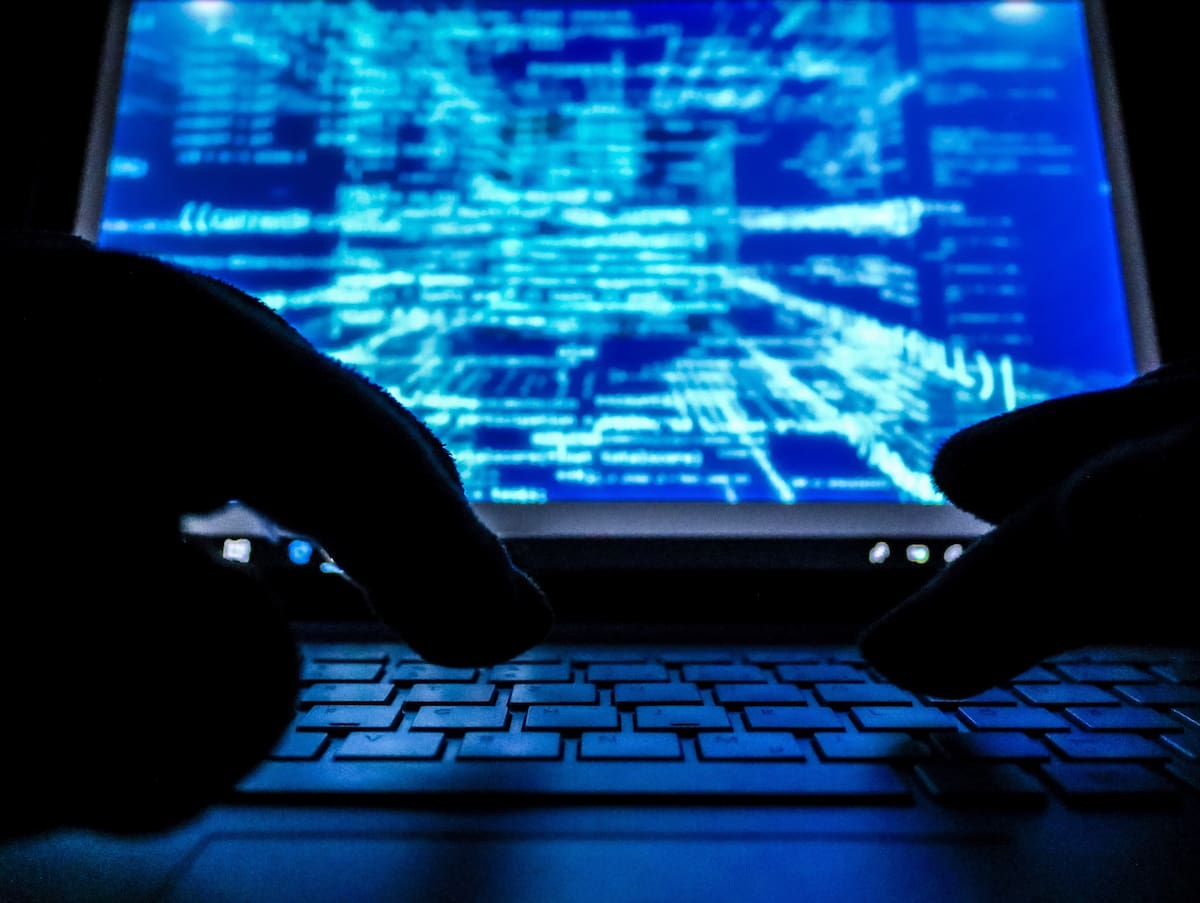 As cyber warfare became a larger part of Russia’s March 2022 invasion into Ukraine, many within the cybersecurity community, including MindPoint Group employees, wondered how they could use their expertise to help.

When MindPoint Group Threat Analyst Chris Culling saw companies advertising free services to Ukrainian businesses, he began compiling a list of free cybersecurity resources for Ukrainians affected by the war, including both companies and individual engineers offering their assistance. This quickly expanded to a list of humanitarian organizations, covering everything from massive fundraisers to individuals offering spare rooms in neighboring countries.

He was surprised when the list took off. Culling explained, “A lot of folks were sending [Twitter] DMs saying ‘Hey, can you include my company?’ or ‘Can you include me as an individual? I’m willing to help out.’” Shortly after, a journalist from SC Magazine reached out for an interview. Culling’s “small contribution” had grown to a list of almost 60 companies and individuals offering free services. The hope now is that the list will become a centralized hub of vetted resources for Ukrainians trying to protect their systems.

Culling pointed out that maintaining good cybersecurity posture in the Ukraine will be vital. “As things settle down and they start to clean up and rebuild their systems, that’s when services like these will be more useful.” Compiling these resources is part of a long game, likely to be helpful in the aftermath. “A lot of companies have offered their incident response services and backups, just to try to get things back to normal.” Services like DDOS mitigation, SIEM and endpoint security, SoC capabilities, and others offered will be critical when companies are ready to restart operations.

Within a week, Chris's list was already making a real world impacts for families. "A Ukrainian family of 5, a mother and her 4 children, were connected with a man from Serbia, who offered space for refugees in his place on the list. A friend of his, from the Czech Republic, saw his name on the list and after verifying its authenticity, arranged for the Ukrainian family to stay with him," stated Chris.

If you’re able, we encourage you to support any of the organizations featured in Culling’s list.  If you’d like to learn more about how you can protect and defend your company’s data and assets, let us connect you with MindPoint Group Cybersecurity experts making a difference, like Chris. 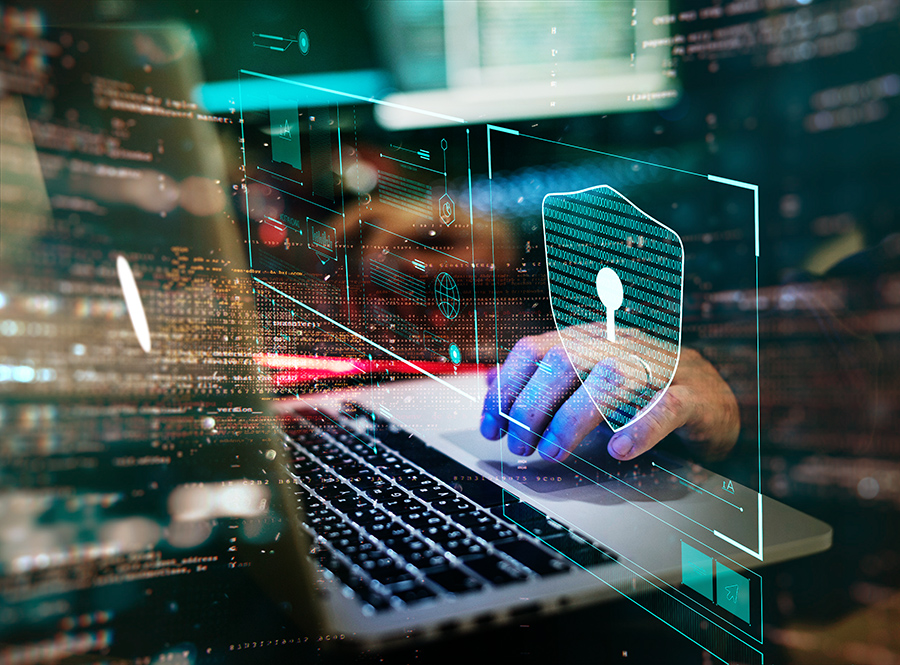 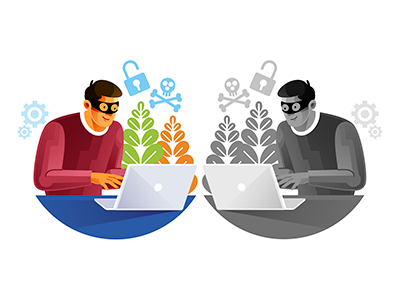 How Hacking Challenges Can Make You a Better Cybersecurity Professional

How Hacking Challenges Can Make You a Better Cybersecurity Professional