Back in November, I had the privilege of being asked to speak to some students in the Information Systems and Computer Science tracks at Virginia International University (VIU). It was a great experience for me to be able to share some ideas with a group of up-and-coming talent in the IT field, but it took a little bit of thinking to figure out the best way to cover "security" with a group as wide-ranging as the one I was meeting. When I started the talk I asked how many students were planning to go into the security field, and only 1 out of the roughly 35 attendees raised their hand. Considering that, I think I had a pretty good presentation prepared for them.Essentially, my presentation was intended to cover 3 fairly high profile "security issues," and to show how the security pieces that failed were probably things that they would have to deal with in their IT careers even though they did not intend to go into security roles. Review the slides, but I did try to ask a lot of questions and foster a discussion- that is not captured in the slides so I'm including some of those notes below.Relating to the first scenario I noted that:

Relating to the second scenario I noted that:

Relating to the third scenario I noted that:

In any case, I hope you enjoy this. Maybe it provides a decent basis for your conversations/interactions with those in the IT field. 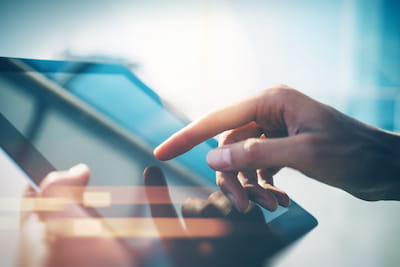 Keys to A Successful Onsite Vendor Assessment for your TPRM program

Keys to A Successful Onsite Vendor Assessment for your TPRM program