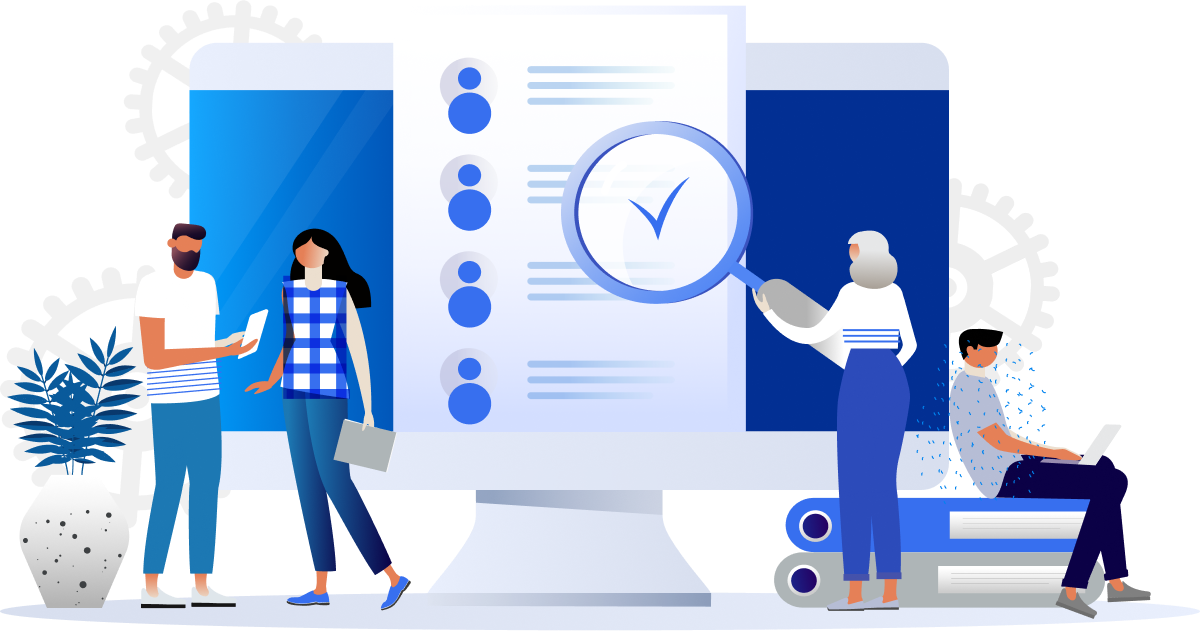 While transitioning from military to civilian life might seem daunting, your unique experience can be your greatest asset when applying for a new role. Here are three ways that your military service can parlay into a new career in cybersecurity.

The men and women with whom you served can be powerful sources of information, connections, and encouragement. Particularly if you’ve spent time in one of the military’s cyber hubs, you may have worked either directly or alongside a public-private cyber contract. Your connections on these projects can be a powerful network to tap to learn more about certain departments, hear about job opportunities, or gain advice about the transition to civilian life.

Private companies that are based in military-friendly areas are more likely to see the perks of working with those previously enlisted. For example, MindPoint Group is based in DC, a critical hub for both military and cybersecurity work in the United States. Nearly 23% of MPG employees are veterans. (And we’d love to hire more!)

Most people enlist in the military for two reasons: 1) to serve their country, and 2) to gain valuable experience. Cybersecurity work within the military is uniquely situated for an easy transition into a civilian career. Inherent in any military IT position is some element of security; and as we discussed earlier, there is some presence of security with work at any clearance level.

While 10 years ago it would have been difficult for recruiters or hiring teams to map a veteran’s cybersecurity experience, that’s no longer the case. IT and security work within the military is structured similarly to private companies, with both environments following the same industry standards. For example, working in a military Security Operations Center (SOC) is operationally very similar to the experience of working in a private company’s SOC. Not only would this mean an easier transition for the veteran into this civilian role, but an easier onboarding experience for the employer as well. 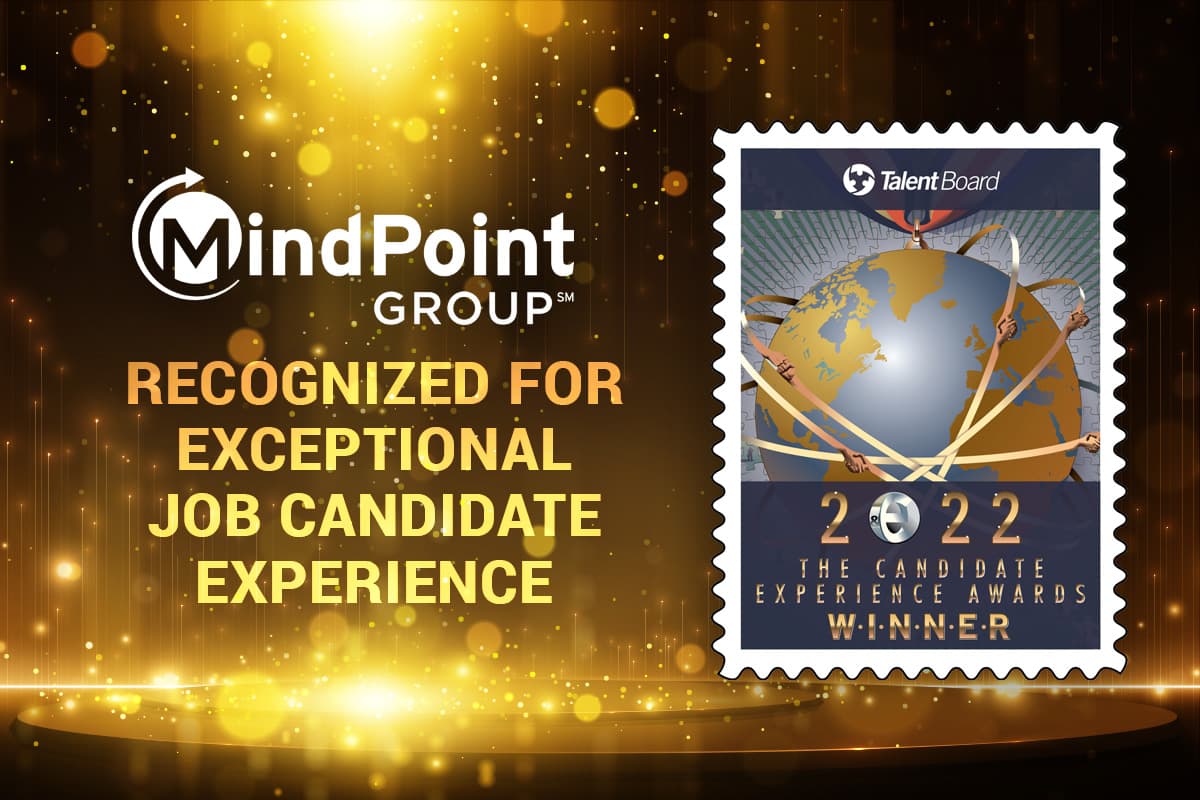