A recent leak of thousands of Democratic National Committee emails cast a long shadow over the Democratic Convention in Philadelphia last week, causing embarrassment to the party and tension among its leaders. In the aftermath, DNC chair Debbie Wasserman Schultz was forced to resign. However, before the dust had even settled yet, another incident began to make headlines: the breach of an analytics database used by Hillary Clinton's campaign team.According to the Clinton campaign, the database contained important voter data such as participation and contact information. Fortunately, the database did not include social security numbers or credit card information. Nonetheless, the general public has unwittingly found itself subject to another breach of privacy. The email leak and the Clinton breach were not the first cyber incidents to impact this year's election cycle, and likely won’t be the last. Political groups continue to be targeted on a persistent basis and numerous attacks have proved successful.What makes the Clinton breach, and several other incidents currently under investigation by the FBI and other organizations, particularly interesting is suspected Nation-State involvement.Federal law enforcement officials have attributed the hack of the analytics database to Russian intelligence services.[i] The hack resembles the fingerprint of other incidents, including the attack on the congressional committee's systems, which was purportedly performed by the groups "Fancy Bear" and "Cozy Bear" associated with the Russian military intelligence service. The Obama administration has not publicly denounced Russia, but it does have the authority to levy sanctions in response to cyber-attacks. Russian relations have been tense for the U.S. and will likely be a key issue in the upcoming months.Cyber espionage has become an invaluable tool for Nation-States, but some in Clinton's camp have speculated that the breaches may not simply be a spying tactic, but rather an attempt to sway the election in Donald Trump's favor. Cyber security, and the Democratic organization breaches in particular, will prove to be a hot button issue going forward. Republican presidential nominee Donald Trump sparked controversy by encouraging the Russian government to hack into Clinton's email and release her private emails. A statement he later called sarcasm amidst accusations of treason.[ii]With the conclusion of the national conventions and the nomination of candidates for both parties, we can expect cybersecurity issues to come to a head in the coming months as both candidates weigh in on issues such as privacy and cyberespionage that these breaches have brought to light.  It will be interesting to hear the proposals from the Trump and Clinton campaigns on how each would tackle these growing challenges in the next four years.[i] "Computer Systems Used by Clinton Campaign Are Said to Be Hacked, Apparently by Russians" The New York Times. http://www.nytimes.com/2016/07/30/us/politics/clinton-campaign-hacked-russians.html[ii] "Feds probing Clinton campaign hacking" CNN. http://www.cnn.com/2016/07/29/politics/democratic-congressional-campaign-committee-hacked/index.html 5 Tips for staying secure while online shopping for the holidays

5 Tips for staying secure while online shopping for the holidays 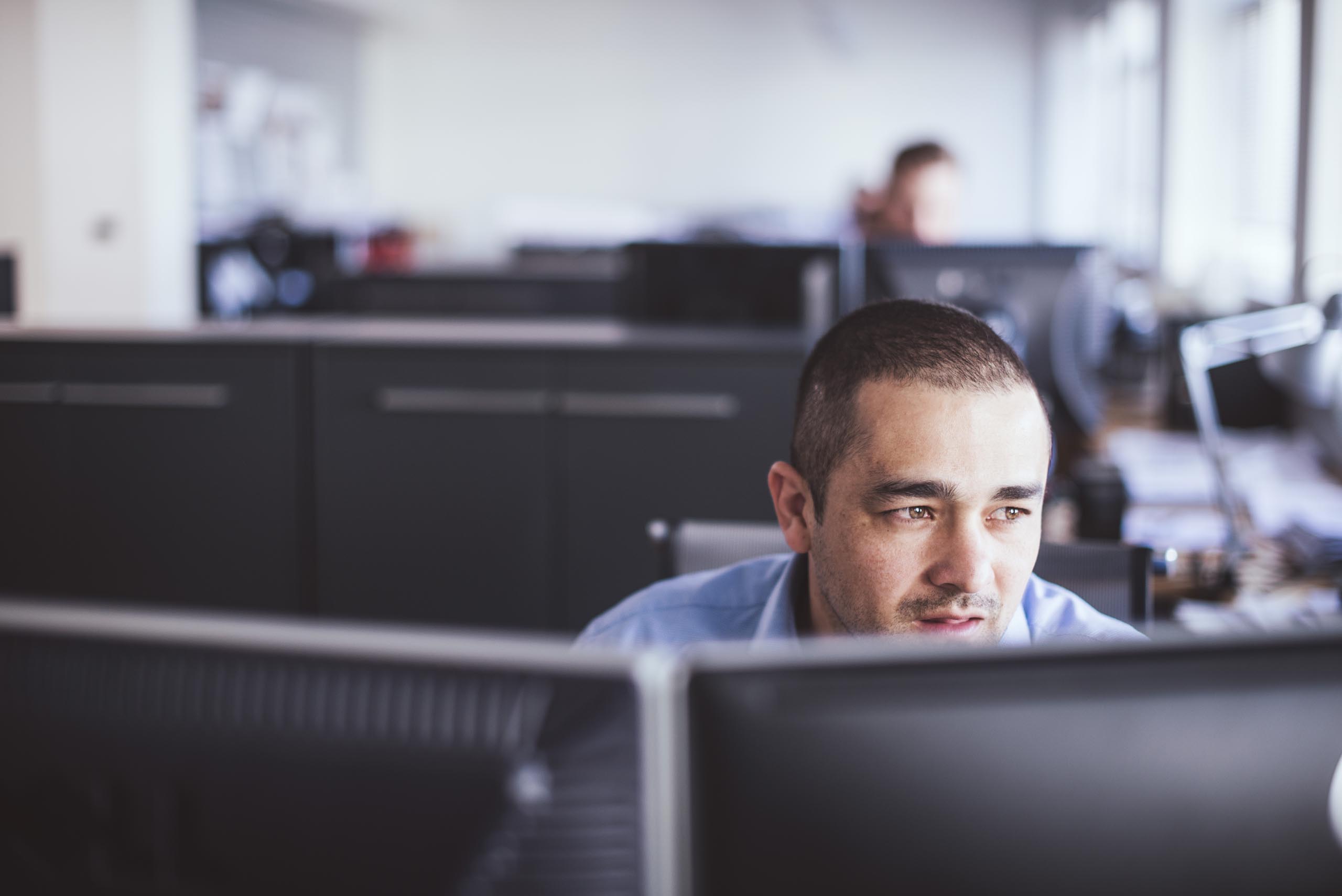